Ryan Bishop from Arizona, USA, was approaching the Pima County Fairgrounds entrance in his car on Sunday afternoon when suddenly the window on the driver’s side shattered, according to Tucson station KOLD TV.

“I had a very loud explosion happen in my window,” Bishop told the station. He said that at first he thought a rock broke it, and he decided to pull over and inspect. I opened the door, took a look around it and then I hear this ‘Pop! Pop! Pop! Pop!’” he said. So I got in my car and continued driving.”

He pulled over and called the police, who soon arrived at the scene. They discovered a bullet sitting on his dashboard, and that’s when Bishop focused on the taco he had been eating when the shots rang out. Bishop told KOLD he normally drives with his car window down with his arm on the window ledge, the same spot where the bullet hit his car.

“I’m pretty sure [eating a] taco saved my life, or at least stopped my arm from getting blown apart,” he said. “I had the window closed because I didn’t want pieces of the taco flying around.”

This is not the first time Tacos have saved people’s lives. In March, an Oregon man and his dog survived five days stuck in the snow by living off Taco Bell sauce. Also in March, a Florida man’s need for more hot sauce saved his life when a car crashed into a Taco Bell outlet right where he had just been sitting. 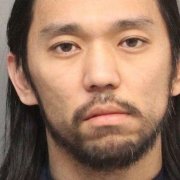 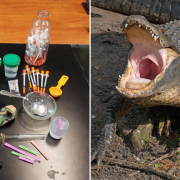 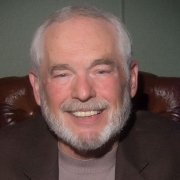 Dead mayor makes it through to final round in election 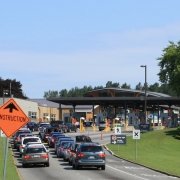 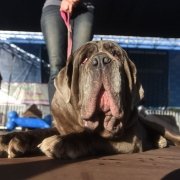 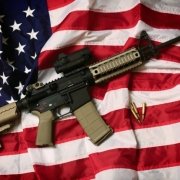 Even sumo wrestlers run faster than me
Scroll to top