Your waste-of-oxygen husband has squeezed the toothpaste tube in the middle again? Why don’t you challenge him to a good old-fashioned marital duel and beat his face with a sack full of stones?

In the Middle Ages, married couples sometimes settled their differences through marital duels, which are a far less expensive option than a marriage counselor. Because of the difference in strength between them, the woman was given certain advantages.

In 1228, a woman fought a man at Berne, Switzerland, and soundly defeated him. German law provided that in such a case the man should be armed with three wooden clubs. He was to put be [sic] up to his waist in a three-food-wide hole dug in the ground, with one hand tied behind his back. The woman was to be armed with three rocks, each weighing between one and five pounds, and each one wrapped in cloth. The man could not leave his hole but the woman was free to run around the edge of the pit.

If the man touched the edge of the pit with either his hand or arm, he had to surrender one of his clubs to the judges. If the woman hit him with a rock while he was doing so, she forfeited one of her stones. Bizarre as it may seem to us today, this marital duel was very far from play-acting. For both parties, the penalty for defeat was death. If the woman won, the man was executed; if the man won, the woman was buried alive.

In other drawings the man sits in a tub; in one the two fight with drawn swords. “Judicial duels were common enough in the medieval and early modern period to merit etiquette books,” writes scholar Allison Coudert, “but, as far as I know, nowhere except in the Holy Roman Empire were judicial duels ever considered fitting means to settle marital disputes, and no record of such a duel has been found after 1200, at which time a couple is reported to have fought with the sanction of the civic authorities at Bâle.” The drawings that have survived come from historical treatises of the 15th and 16th centuries.

A couple has actually tried to reproduce such a duel. Here is the video: 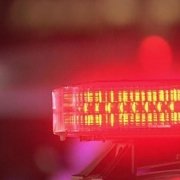 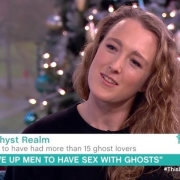 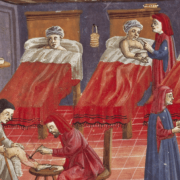 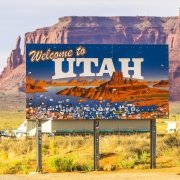 Sex outside of marriage may soon be legal in Utah 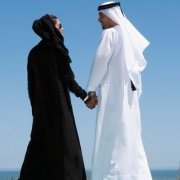 Underwear soiler of the day

Be careful where you get alcohol poisoning
Scroll to top