Warning: Creating default object from empty value in /homepages/32/d734066430/htdocs/app734066697/wp-content/themes/enfold/config-templatebuilder/avia-shortcodes/slideshow_layerslider/slideshow_layerslider.php on line 28
 ‪India lost a $3 billion submarine because someone forgot to close the hatch – Internet Astronaut

The Indian navy has put the country’s first and only nuclear-missile submarine, the $2.9 billion INS Arihant, out of commission.

The Hindu reported that the Arihant has been out of commission since suffering “major damage” some 10 months ago, due to what a navy source characterized as a “human error”. Water flooded the sub’s propulsion compartment after someone failed to secure one of the vessel’s external hatches.

Water “rushed in as a hatch on the rear side was left open by mistake while [the Arihant] was at harbor” in February 2017, shortly after the submarine’s launch, The Hindu reports. Since then, the sub “has been undergoing repairs and clean up,” according to the paper: “Besides other repair work, many pipes had to be cut open and replaced.”

No one ever thought of installing a sensor that warns you if the hatch is open? I can’t even start my washing machine without closing the door first. 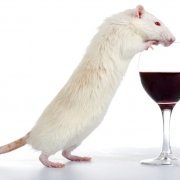 Policemen in India blame rats for drinking 1000 liters of alcohol 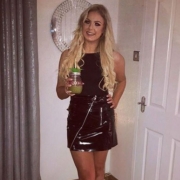 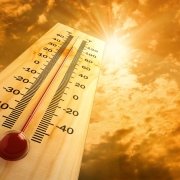