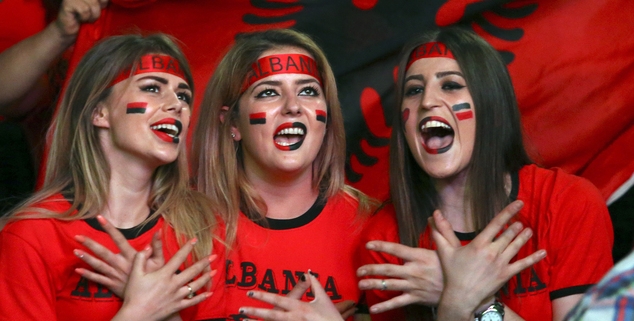 In Paris yesterday, the wrong national anthem was played for Albania before it faced France in the European Championship qualifier.

Players looked bemused as they realized it was the wrong anthem – Andorra’s, according to UEFA’s website – with camera images showing angry Albanian fans making offensive gestures in protest at the error.

France coach Didier Deschamps spoke with Albania coach Edoardo Reja as they waited several minutes for the right anthem to be played at Stade de France before starting the game. The game ended up being 10 minutes late.

When the correct anthem was finally about to be played there was another awkward incident. The stadium announcer apologized to “Armenia’s fans” and called on fans to respect the “Armenia national anthem” before realizing his stupid mistake and saying Albania. 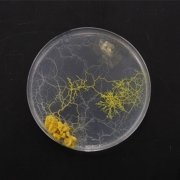 Blindfolded football is better than the original

There are three types of people in the world

The importance of wearing a belt

Sloth is having the time of his life