More than 20,000 people led by a Christian organization have targeted Netflix, demanding that they cancel Good Omens, the series based on the best-selling novel by Neil Gaiman and Terry Pratchett.

The series, which centers on representatives from Heaven and Hell who secretly get together to try and delay the apocalypse so they can keep living responsibility-free lives on Earth was not received well by many Christian organizations.

The Return to Order campaign, which organized the petition, says that Good Omens is “another step to make satanism appear normal, light and acceptable”, and “mocks God’s wisdom”. God, they complain, is “voiced by a woman” – Frances McDormand – the antichrist is a “normal kid” and, most importantly, “this type of video makes light of Truth, Error, Good and Evil, and destroys the barriers of horror that society still has for the devil”. They are calling on Netflix to cancel the show. The problem is that the show can be only watched on Amazon Prime Video.

The co-writer of the book and TV series Neil Gaiman responded to the petition on Twitter, writing: “I love that they are going to write to Netflix to try and get #GoodOmens canceled. Says it all really. This is so beautiful … Promise me you won’t tell them?” 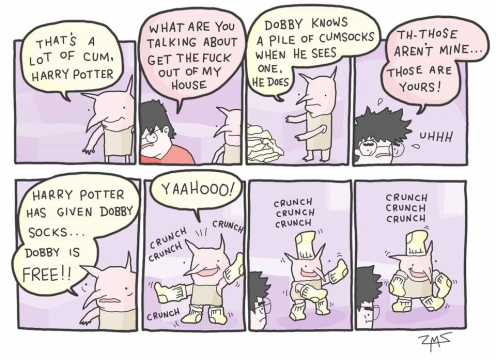 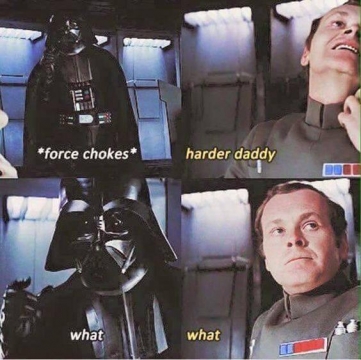 That is way cooler than those pathetic spiderwebs.