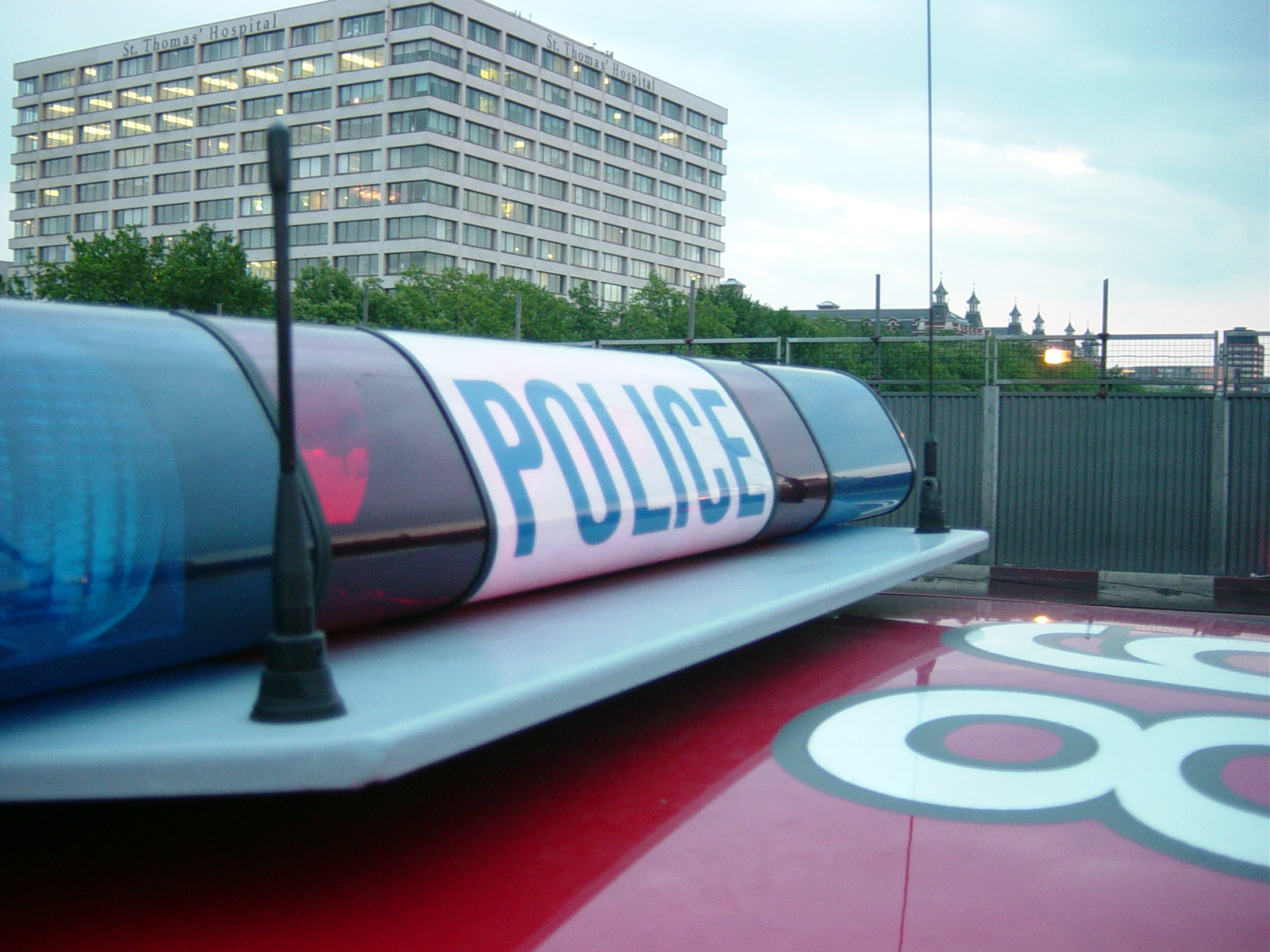 A good way to know what a person was like while alive is to read their obituaries.  Check out the obituary for Lawrence H Pfaff Sr., published in the Florida Times-Union. Old Lawrence was most likely a massive dick.

Lawrence H Pfaff Sr. was born in Belmont, NY, on April 16, 1941. He passed away on June 27, 2022, living a long life, much longer than he deserved. He is survived by his three children, no four. Oops, five children. Well as of 2022 we believe there is one more that we know about, but there could be more. His love was abundant when it came to himself, but for his children it was limited. From a young age, he was a ladies’ man and an abusive alcoholic, solidifying his commitment to both with the path of destruction he left behind, damaging his adult children, and leaving them broken.

On January 26th, 1993, Calvin Hawley from Winnipeg, Canada came home and noticed that the curb outside his house is damaged.

“I came home from the hospital … and discovered a large chunk of curb under a whole whack of snow,” says Hawley, who lives on Tyrone Bay in St. Vital” The day is clear in his mind, because that’s when his second son was born.

Twenty-six years later, the damaged is still there.

Hawley says he called the City of Winnipeg in the early spring of 1993 and continued to call off and on over the years. He was promised repairs, but nothing happened.

“One time they told me the system for logging complaints had changed and my previous complaints weren’t on record.”

Hawley says the final straw came on July 1, 2017, as he was woken up by the sound of City of Winnipeg crews on his street.

“I was watching crews merrily drive past the front of my driveway to stop and repair other curbs on the other side of the bay that weren’t as damaged as mine or as old.”

But the years of complaints have finally paid off and he has a repair date. The city officials have confirmed that the curb will be repaired by 2037! Better late than never.

I think he has proven his point clearly.

Do you sometimes feel like you can’t do anything right? Try to imagine how this guy feels.

A woman from the UAE sought divorce from her husband at the Shariah court in Fujairah because she just could’t stand his love anymore.

“He never yelled at me or turned me down. I was choked by extreme love and affection. He even helped me clean the house.” the woman, a UAE national, told the court.

The wife complained that her life was “hell” because the man was so kind to her. “I long for one day of dispute, but this seems impossible with my romantic husband who always forgave me and showered me with gifts. I need a real discussion, even an argument, not this hassle-free life of obedience.”

The husband said he did nothing wrong. “I wish to be a perfect and kind husband,” he said. The husband asked the court to advise his wife to withdraw the case. The court ordered the adjournment of the case to give the couple a chance at reconciliation.

That is a very expensive nap.