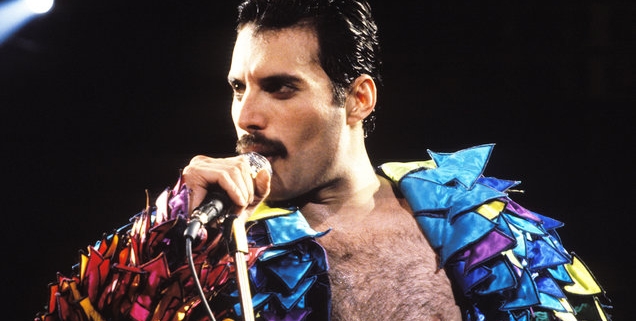 The death of the main character does not mean there can not be a sequel. Especially not in Hollywood where logic and story take second place to money.

Page Six reports that the band Queen and its management want a sequel to the Oscar-winning hit Freddie Mercury biopic, “Bohemian Rhapsody.” Queen guitarist, and co-producer of “Bohemian Rhapsody,” Brian May has hinted that a sequel to the film might happen, and that “there’s more to tell” of the story: “I think Live Aid is a good point to leave it. Who knows, there might be a sequel.”

They could call it “Bohemian Rhapsody 2 – Resurrection”. In this movie, Freddie Mercury could rise up from the dead and create the first zombie Christian rock band. Or they could set the movie in a parallel universe in which he never starts singing, but instead becomes a plumber, who struggles with alcoholism and ends up arrested in his bloody white tank top after a domestic incident. 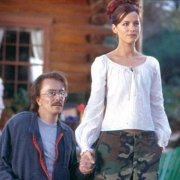 Oscar-worthy movie of the day: Tiptoes 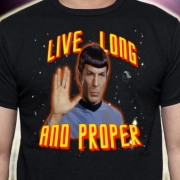 T-Shirts Made to Annoy People Around You 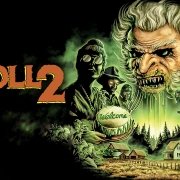 Oscar-worthy movie of the day: Troll 2 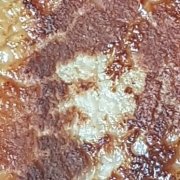 The worst place to drop your gun

Silly animal of the day: Mountain chicken
Scroll to top