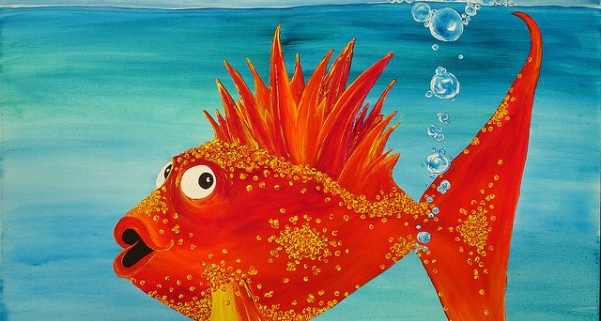 A team of scientists eager to unlock the mysteries of fish friendship have discovered that herring use air emissions from their anuses to communicate with their species. Isn`t nature amazing?

The sound they produce has been named “Fast Repetitive Tick”, or FRT. Scientists interested in the strange noise associated with the fish captured Pacific and Atlantic herring to observe their mysterious “burst pulse sounds” in captivity. The pulses also occurred more frequently at night, and appeared unrelated to subjects’ feeding habits or access to air.

Fish are not the only species that communicates via farts. I too frequently express my wishes, desires and dismay with farts. As with herrings, my farts also appear to be unrelated to feeding habits or access to air. 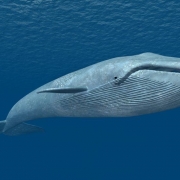 Useless Fact Of the Day #4 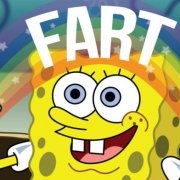 Australian court rules farting at someone is not bullying 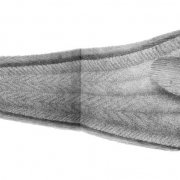