Warning: Creating default object from empty value in /homepages/32/d734066430/htdocs/app734066697/wp-content/themes/enfold/config-templatebuilder/avia-shortcodes/slideshow_layerslider/slideshow_layerslider.php on line 28
 Flat-Earthers accidentally prove the Earth is round in Netflix documentary – Internet Astronaut 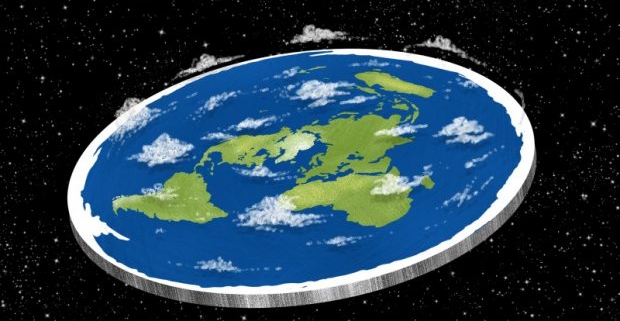 The new Netflix documentary “Behind the Curve” has delved into the flat world of flat-earthers looking at the human side of it, rather than unnecessarily trying to disprove this ridiculous theory.

In the clip, a flat-Earther up a simple experiment to prove that the Earth is flat. He uses two boards with a hole at a height of 5.18 meters above water level, a camera, and another person holding a torch at the same height and aligned with the holes.

If the Earth was flat, no matter how far the other person was, the light would come through the holes. But on a spherical Earth, because of the curvature, he would have to position the light above his head (7 meters) for it to be seen. On a flat Earth, he should be seeing the light, which of course did not happen. He then asked his colleague to lift the light above his head and the light miraculously appeared.

“That’s interesting,” is all he had to say about the result.

Here is the clip from the documentary: 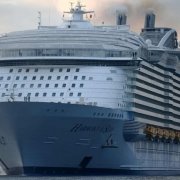 How not to drink a flaming shot
Scroll to top