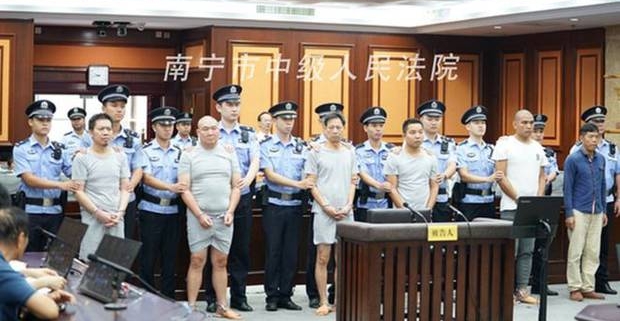 Five Chinese hitmen have been jailed for the same attempted murder, after each one of them avoided carrying out the crime themselves and hired another one so they could make a profit.

Tan Youhui, a Chinese businessman, was looking to take out a competitor, Wei Mou. Hehired a hitman to do the job and offered to pay him around 280,000 US dollars.

The hitman who was originally hired decided to offer the deal to another hitman, for half the price. The second hitman subcontacted a third hitman who then hired a fourth who passed the job on to a fifth. The fifth hitman was so upset by how much the payment had dropped by the time it got to him that he told the target to fake his own death.

This led to police finding out the plot, according to Beijing News. After a three year trial both the businessman and the five hitmen were jailed and convicted of attempted murder.

Someone did not think this through

Book recommendation of the day
Scroll to top