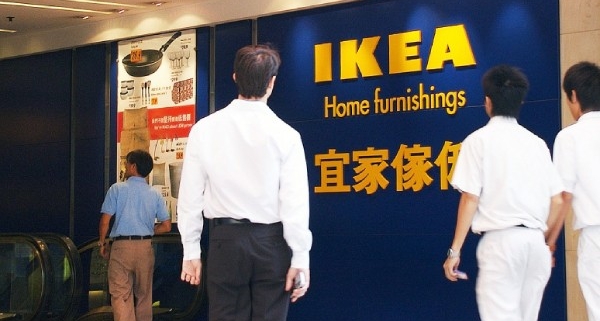 The incident occurred in the Causeway Bay Ikea branch in Hong Kong. It was a public holiday and the shopping mall had more visitors than usual, particularly families with children. The staff initially felt a bit overwhelmed by the problem. They tried to cover the screen with a towel which was far too small and, considering it was an Ikea towel, probably transparent. It was only after the coverup attempt failed, that the staff decided to unplug the screen and put an end to the show.

Staff seemed to be clueless about how the lewd video came to play on the TV screen. An Ikea spokesperson apologized for the incident and said it is under investigation. It might have been an angry customer who was not pleased with the dimensions of his new PAX wardrobe system or maybe Ikea´s attempt at expanding into the sex education market.

Who needs enemies when you have friends 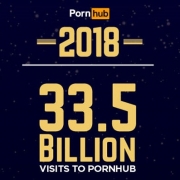 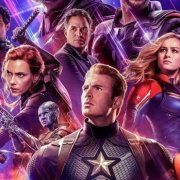 Man in Hong Kong beaten up outside cinema for leaking Avengers: Endgame spoilers

Someone grab it, please

Fed up dad drags daughter through airport by her hood