Peter Lalor, a cricket writer from Australia, was staying at a branch of Malmaison in Manchester ahead of the fourth Ashes Test match when he went for a drink at the hotel bar where he ordered a bottle of Deuchars IPA. When he came to pay, it became apparent that something was wrong.

Writing on Twitter, Mr Lalor said: “I didn’t have my reading glasses when she presented me with a bill for the beer and when she had some problems with the machine I didn’t think much of it, but it was eventually resolved, I said I didn’t want a receipt and she went to leave.”

“Something, however, made me ask: ‘How much did I just pay for that beer?’ She checked, covered her mouth, started to giggle and refused to tell me, saying only there had been a mistake and she would fix it. She kept giggling, I told her it needed to be fixed and fixed right now. She ran to get her manager who took the situation far more seriously and went about attempting to arrange a refund. She told me somebody would be in contact.”

Nobody got in touch with him and he was unaware exactly how much had been taken from the account until he received a call from home. “The sum of 99,983.64 (68,000 US dollars) had been removed from our account. And, there’d been a transaction fee of 2,499.59 (Australian dollars) to add to the pain.

The transaction fee has been refunded but he still hasn’t had a refund for the 68,000 dollar bottle of beer.

See this beer? That is the most expensive beer in history.
I paid $99,983.64 for it in the Malmaison Hotel, Manchester the other night.
Seriously.

Protect the beer at all costs!

Protect the beer at all costs! 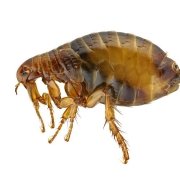 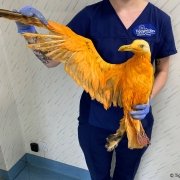 Rescued exotic bird is actually a seagull covered in curry 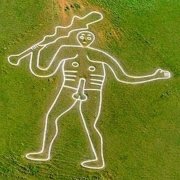 Too many fails in one video

Everything in this video went as expected
Scroll to top