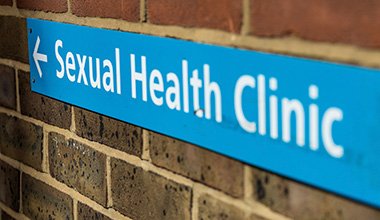 The best part is that he made this confession on TV. The 24-year-old Zack appeared on the TV show The Sex Clinic complaining of pain and an ‘irritated tip’ of the penis. He also mentioned a smell that was emanating from his crotch area. Gross, Zack! Just Gross! I am fighting not to throw up while I’m typing this.

Zack told the doctor he’d been having some issues retracting his foreskin. It was at this point that he mentioned that during the whole 24 years he was on this planet, he hadn’t pulled his own foreskin back and washed it properly. He also previously “had the clap” and “caught Gonorrhea from some lass too.”

The Oscar for the most disgusting penis definitely goes to you, Zack. You have outgrossed them all. Congratulations!

The best fails of the week

Pottery fail of the day: The penis pot

Ready to go to Disneyland?