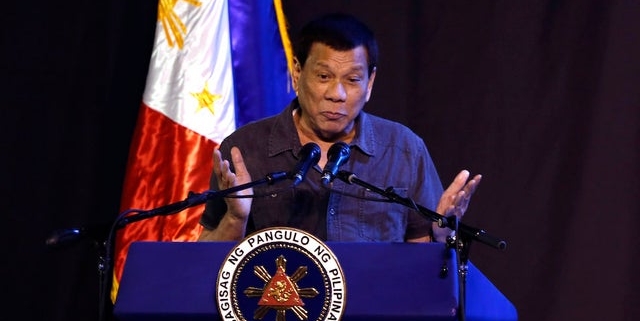 You shall not pass
0 replies

Did you know unicorns are excellent gymnasts?