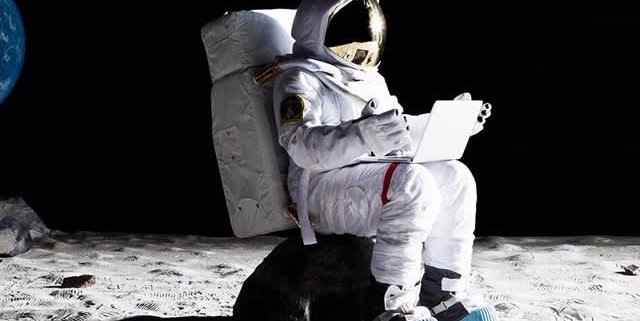 Ever wondered how pooping in space works? Turns out that it very often does not work.

The toilet in the American part of the International Space Station cost 19 million dollars to develop and build. It was installed on the American side of the ISS in 2008 and it shortly afterwards flooded. Fortunately, there’s a second toilet on the Russian side, but it sometimes breaks too, leaving the astronauts to go inside their shuttles or, as a last resort, to use what is called an “Apollo bag.” Unfortunately, I could not find out what exactly an Apollo bag is, but I`m sure it is not fun using it.

Aiming can also be very difficult sometimes, said NASA astronaut Peggy Whitson in an interview for the Business Insider. Accidents happen and poop floating free in zero gravity is always a danger.

However, the worst thing about it is that the space toilet gets emptied once every ten days, which means that the faecal matter is collected and sits in a container for quite a while before it gets shot out into space. Whitson said that “after it starts getting full, you have to put a rubber glove on and pack it down.”

I wanted to be an astronaut as a child. Luckily, I sucked at basically all the skills required to become one and I don`t have squish human poop with my hands now. Human poop is the worst of all the poops. 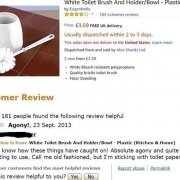