The Battle of Stalingrad

The worst place to drop your gun

Meanwhile, on a Russian farm 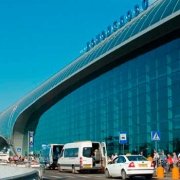 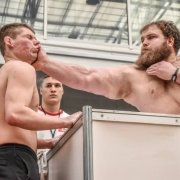 Must see the bride now!

I will never let you go
Scroll to top