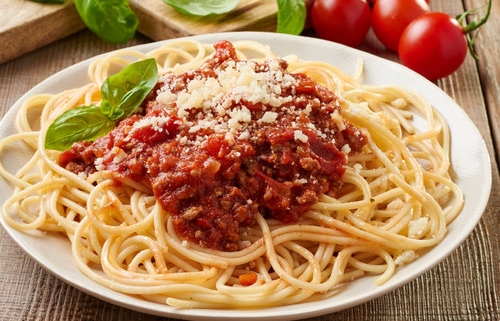 The mayor of Bologna in northern Italy, Virginio Merola, said the dish which is famous all over the world does not actually exist.

In a tweet he recently posted, he asked for his followers to send pictures of the “fake dish” from all over the world. The tweet said: “I’m collecting photos of spaghetti bolognese from around the world in relation to fake news. This one comes from London (the chalk board pictured) Send me yours – thanks!”

Mr. Merola has spoken to several media outlets about the issue. He told RAI: “Spaghetti bolognese doesn’t actually exist, yet it’s famous the world over. What we’d prefer the world to know is that Bologna invented tagliatelle, tortellini lasagne.”

Since the the mayor has received many photos of different versions of spaghetti bolognese from around the world, many of which look criminally awful even to a non-Italian like me. The real dish is called just “Ragu” and can be served with any kind of p, but in it is usually served with tagliatelle.

The world´s biggest conspiracy has finally been uncovered and we no longer have to endure the big bolognese lie. But now that we know the truth there is another big question that needs to be answered. If spaghetti bolognese does not exist, what have I been eating all my life?

Wait for the last sentence

Enjoying the sights in Venice 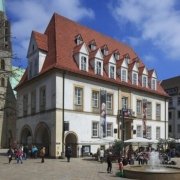 German city offers $1.1M to whoever proves it doesn’t exist

That is what you get for trying to beat a barrel

There is no room for you here!
Scroll to top