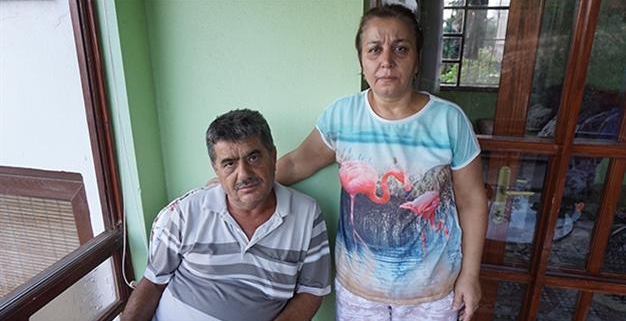 A family in the northern province of Tekirdağ has again been hospitalized for food poisoning after a dinner party they organized to show gratitude to God for helping them get over their earlier illness.

The family served the animal they had sacrificed as a show of gratitude to God to their friends and neighbors at the dinner party, causing a total of 25 people to suffer from food poisoning, Anadolu Agency reported. The family had first suffered from stomach aches after having dinner that Asiye Erdal, Alattin Erdal’s wife cooked and were hospitalized for a week.

“We don’t get it. First we were poisoned and then sacrificed an animal for God as a sign of gratitude for gaining our health back. Then we were poisoned once again, as well as the neighbors. May God save us from the worst. Food poisoning became our nightmare” said Alattin Erdal, a member of the family, adding they couldn’t make sense of what had happened.

Maybe they should have thanked the doctors who saved them and not God, who obviously doesn`t care about the Erdals. Since the wife cooked both of the meals, maybe they should also have a serious conversation with her, either about hygiene and how you should wash your hands after wiping your ass or about why she wants to kill them.

Turkish Superman is the better Superman

The waiting times at this place must be frustrating 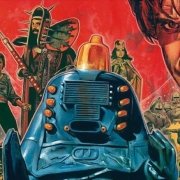