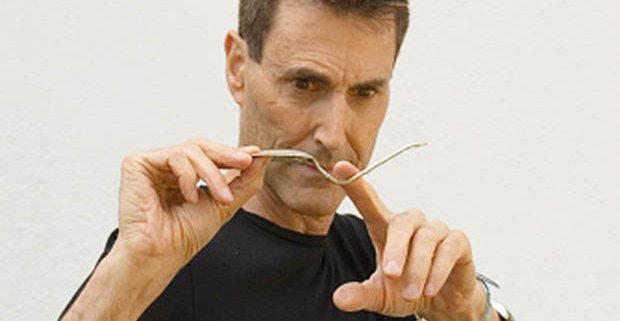 Uri Geller, 72, the famous spoon bender and friend of Michael Jackson has written an open letter to the British prime minister Theresa May in which he threatens to stop Brexit telepathically.

“As much as I admire you, I will stop you telepathically from doing this – and believe me I am capable of executing it. Before I take this drastic course of action, I appeal to you to stop the process immediately while you still have a chance.”

Among other crazy things he also claims in the letter that he predicted Theresa May`s election victory “…when I showed you Winston Churchill’s spoon on my Cadillac, which I asked you to touch.” The two have known each other for 21 years.

He also claims that his powers have been validated by the CIA, MI5 Mossad adding a quote that supposedly comes from the CIA website: “As a result of Geller’s success in this experimental period, we consider that he has demonstrated his paranormal perceptual ability in a convincing and unambiguous manner.”

I would be really scared if I was Theresa May. I mean, the guy can bend spoons with his mind which is totally not just a cheap magic trick.

What is he training for? 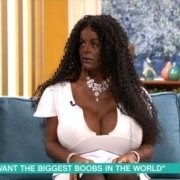 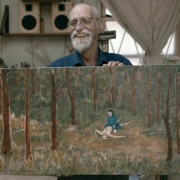 Woman channels her rage with a chicken dance
0 replies

This bunny can jump
Scroll to top