This is not a joke, although it does sound like the plot of a silly romantic comedy. A woman from the city Xiamen recently woke up to find that she couldn’t hear any male voices, including that of her boyfriend, while still being able to hear female voices.

The woman, identified only as Chen, had ringing in her ears as well as nausea the night before. But things only got worse the following morning when she couldn’t hear her boyfriend’s voice. She was then rushed to a local hospital and it was found that she could hear the voice of her female specialist, Dr. Lin Xiaoqing, but still couldn’t hear other male voices. “She was able to hear me when I spoke to her, but when a young male patient walked in, she couldn’t hear him at all,” the doctor said.

The perils of not thinking things through

Bus driver does not care 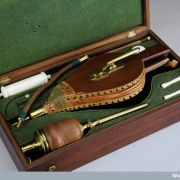 Doctors in the 18th century literally "blew smoke up your ass" 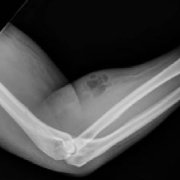 Jesus sighting of the day: Bacon Jesus
Scroll to top