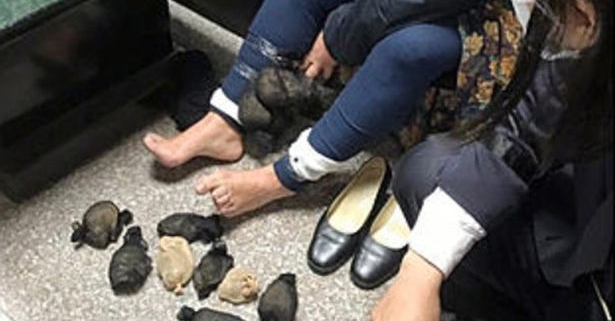 A Taiwanese woman was seen walking in an unusual manner at a customs checkpoint on the island of Kinmen after returning from a visit to China. The passenger was pulled to the side for questioning where officials discovered the reason for her funny walk. Individually wrapped in bags were 24 gerbils, strapped to the woman’s legs and covered by a skirt.

She told the officers that she was smuggling the little furry creatures for a friend and purchased them in a pet store in China, but police believe she has been sent by a criminal organization to test security procedures at the port.

I personally believe that it is part of the new gerbil leg warmer fashion that has been conquering the world by storm recently, while my friend thinks they were smuggled because of the Viagra-like effect tea made from gerbil feces has. Gerbil shit tea. Another opinion is that they were supposed to be further trafficked to Thailand and forced to work as tiny gerbil prostitutes.

Whatever the reason is, it did not end well for them. The poor little things had to be euthanized. 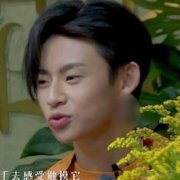 Next level breakdancing in China 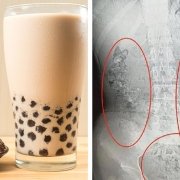 Opera duet with a dog

Pidgeon jamming along to blurred lines
Scroll to top